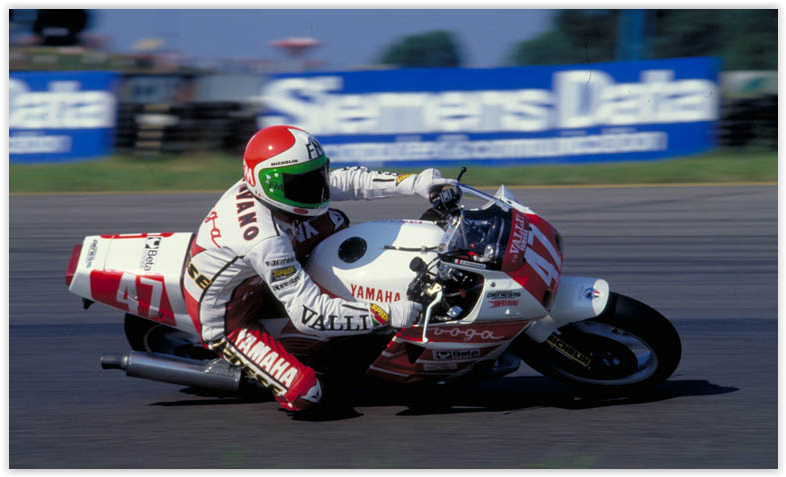 Suboptimal planning from WorldSBK’s FIM and Dorna For the 36th year of the near-series world championship, the season will start very early next year. The first two rounds also take place in exactly the opposite order to last year. While the Phillip Island (Australia) event forms the final after the Indonesian weekend on the island […] 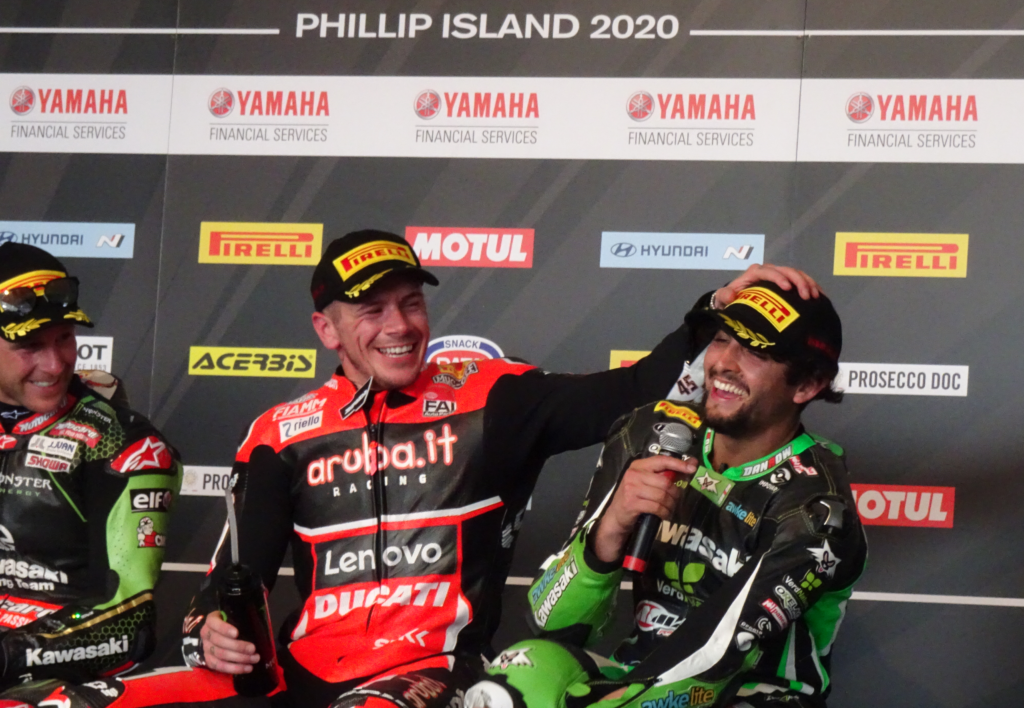 Chilean Scheib replaces Hafizh Syahrin for Argentina’s World Cup round In addition to Leandro ‘Tati’ Mercado, another rider from South America will take the place of the injured and ill Hafizh Syahrin at the Motul FIM Superbike World Championship race in Argentina. Maximilian Scheib will start for the MIE Racing Honda Team as a returnee […] 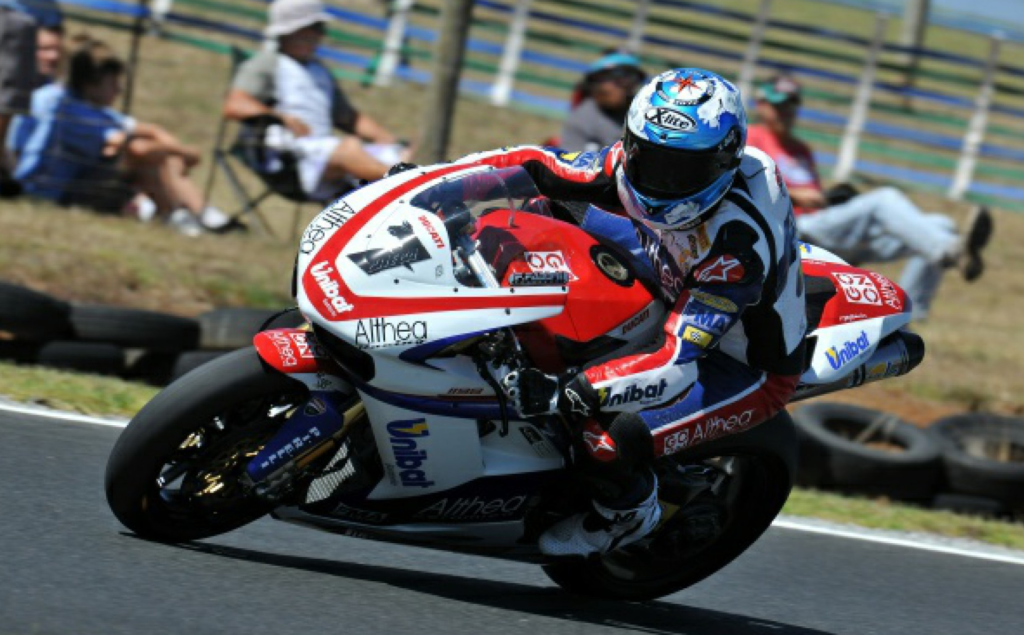 To the death of a young hero 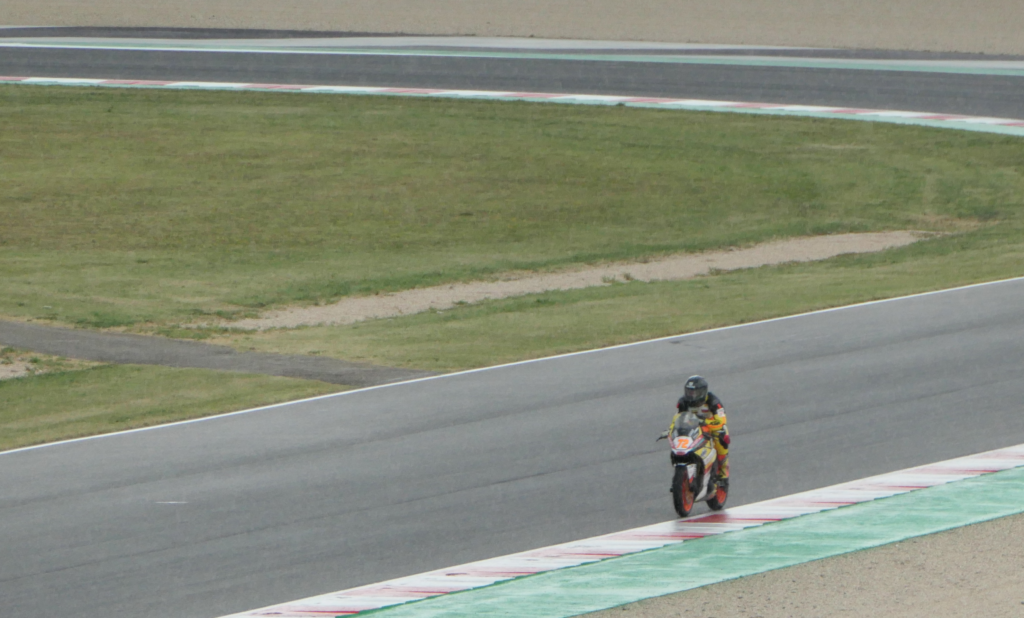 Insert on the tragic accidental death of the only 22-year old After a long creative break of almost a year, we visited a race again when it came to the Circuito de Cataluña near the Catalan metropolis Barcelona. It was a very mixed weekend with many ups and downs, which we would like to come […] 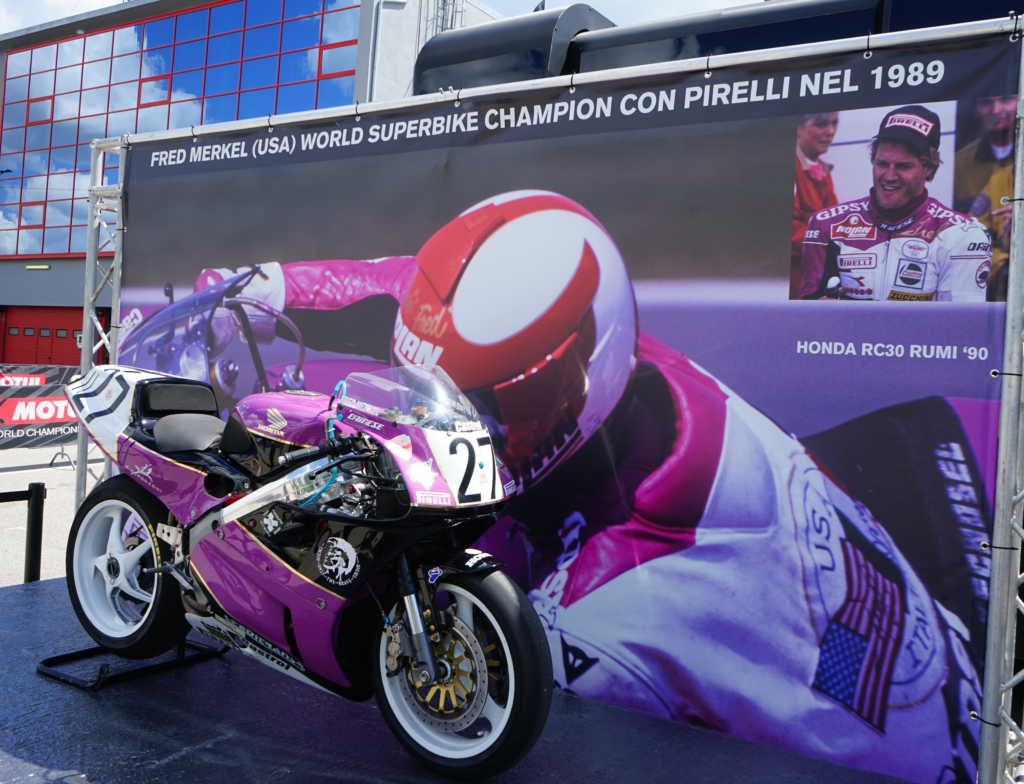 Rumi Honda – a perfect example for today’s factory teams What is completely normal for Japanese motorcycle manufacturers in MotoGP and WorldSBK today was rather untypical in the year the Superbike World Championship was born. After Suzuki had established a new type of thoroughbred sports motorcycle with the legendary GSX-R750, the world’s largest manufacturer was […] 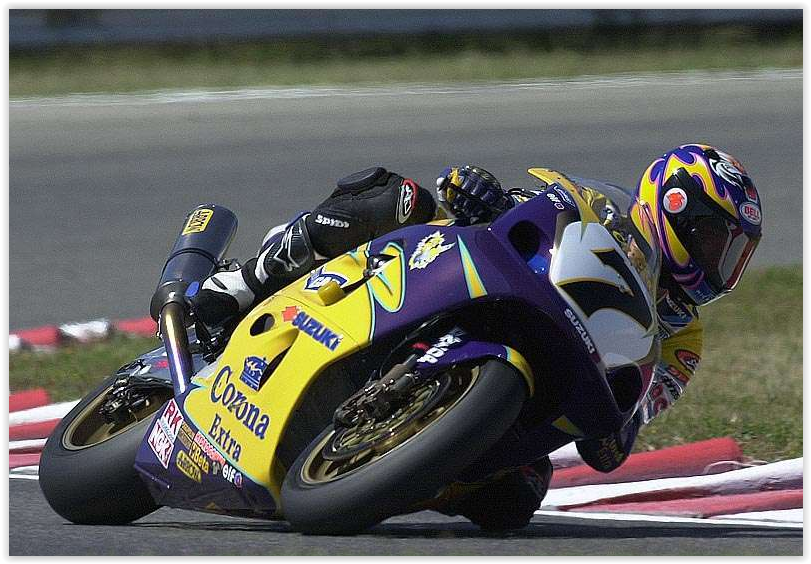 Alstare Suzuki – a WorldSBK success story In the 1999 season, the team led by Belgian bon vivant Francis Batta competed in the Superbike World Championship for the first time as the official Suzuki works team. Last year, of all places, Sugo won the first run at Sugo with the Japanese Keiichi Kitagawa. So the […] 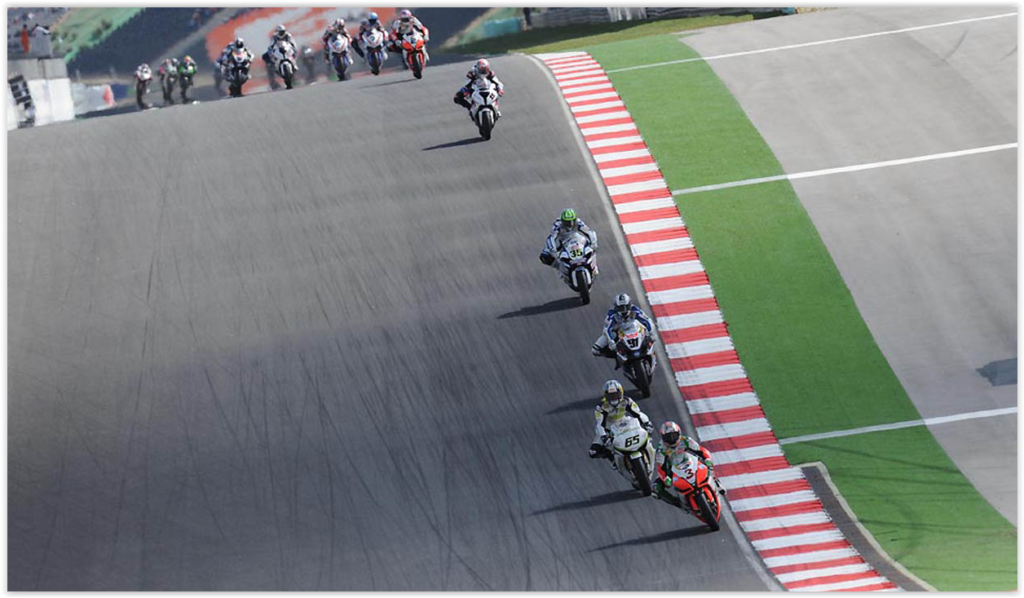 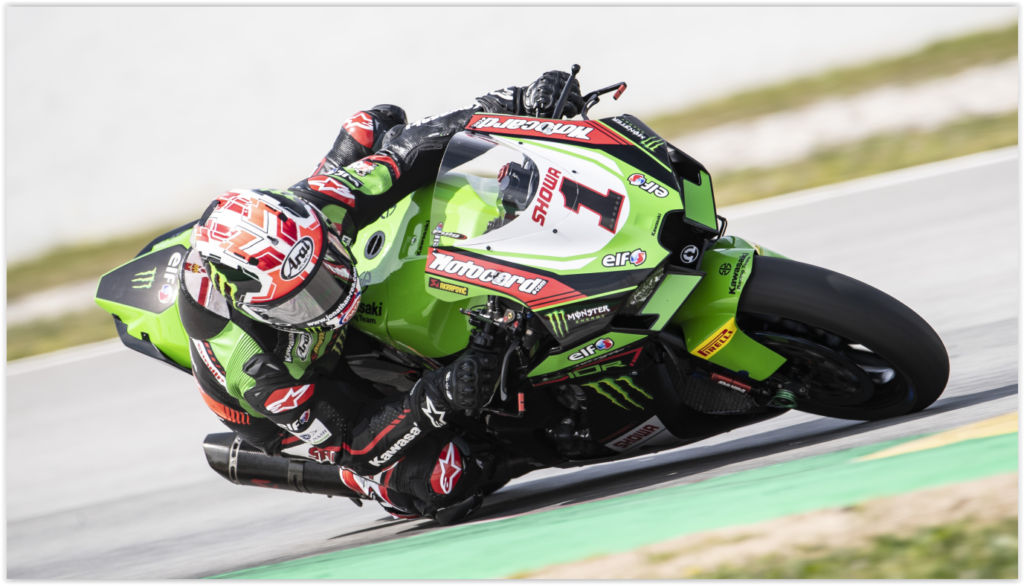 Preview of the Indonesian WorldSBK season finale As expected, the chaotic planning by FIM and Dorna for MotoGP and WSBK led to countless cancellations and postponements. Carrying out the last two laps in Argentina and Indonesia meant for many teams and riders not to participate due to the horrendous travel costs. The premiere on the […] 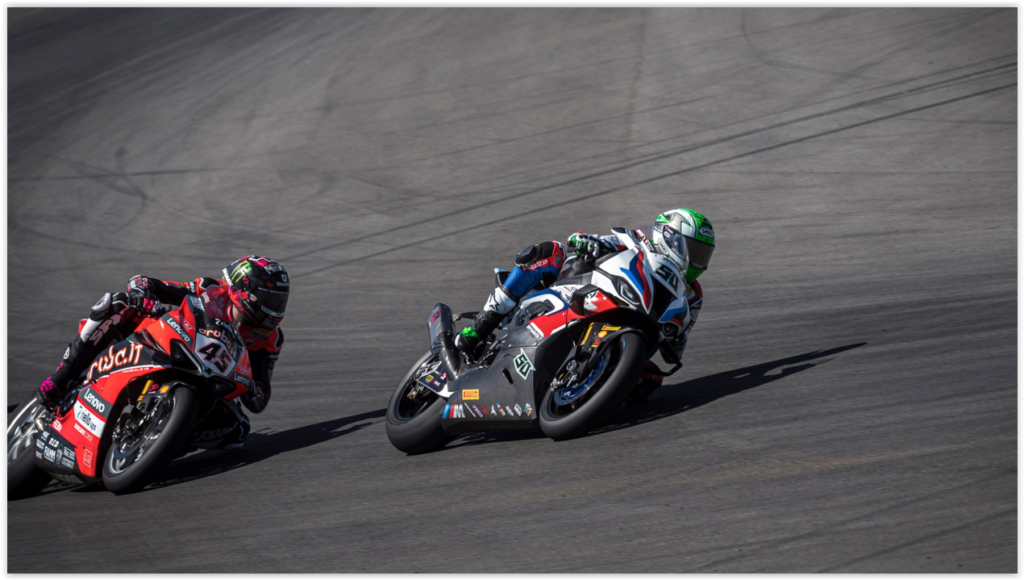 Toprak beaten by Redding and Rea For the third time this weekend, pole sitter Toprak Razgatlioglu took the lead after the start. But in contrast to the first two races, nothing came of his escape to the front this time, although Scott Redding almost caught him in the Superpole Race that morning. The Ducati driver […] 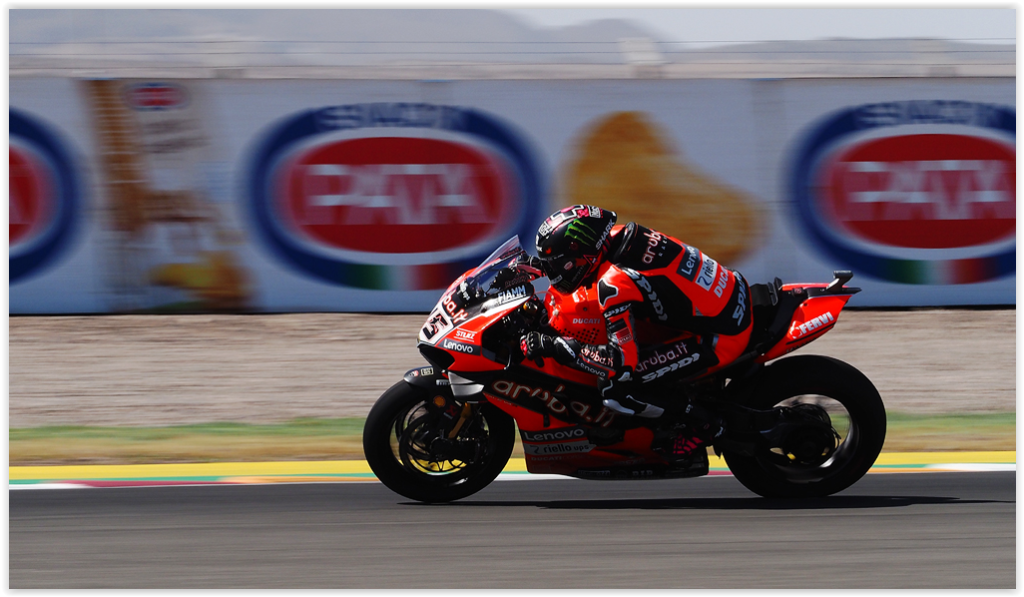 Toprak won again – ahead of Redding and Rea After Razgatlioglu had run away from the start, the Englishman, lying in front of Jonathan Rea, was able to close the gap to the Turk before the last 3 laps. But the Ducati rider was unable to catch the winner of the first race on Saturday. […]